Michael Molkentin researches the history of armed conflict, especially where it concerns Australia and the other British settler societies. He is particularly interested in aviation and air power. 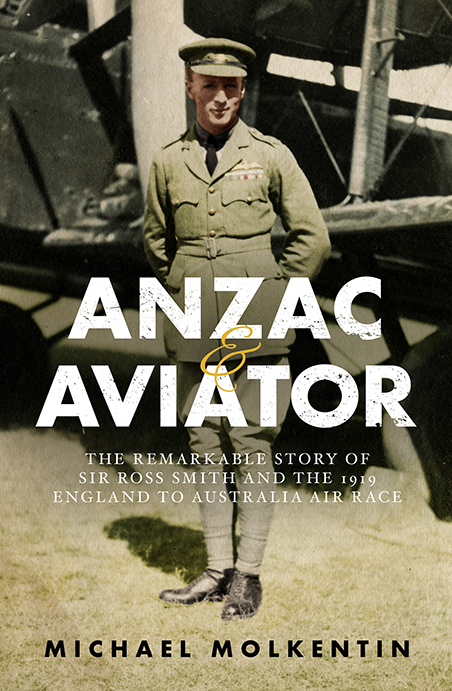 The story of extraordinary Australian, Ross Smith, who rode to war at Gallipoli on horseback and by the end of the war, was one of the most highly awarded fighter pilots. 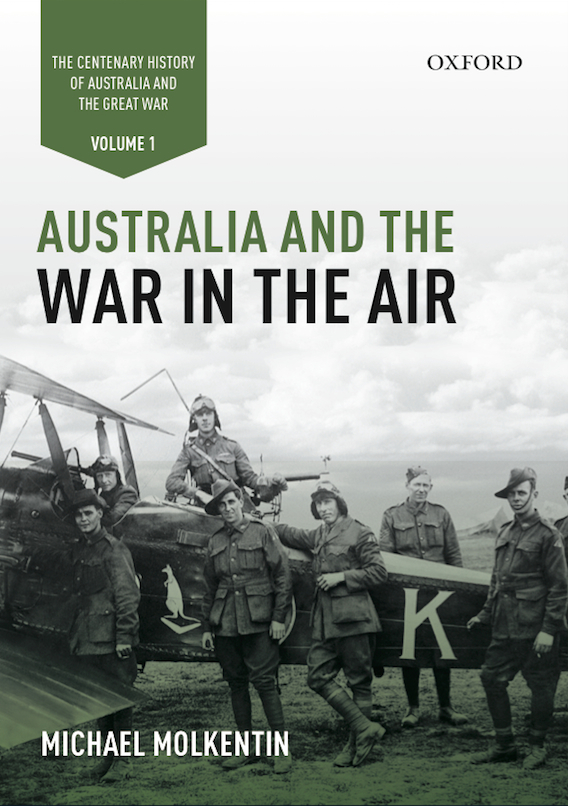 Australia and the War in the Air

Drawing on research in 17 different archives around the world this book presents an original and compelling perspective on Australian involvement in the Great War and a re-evaluation of air power’s impact on that conflict. 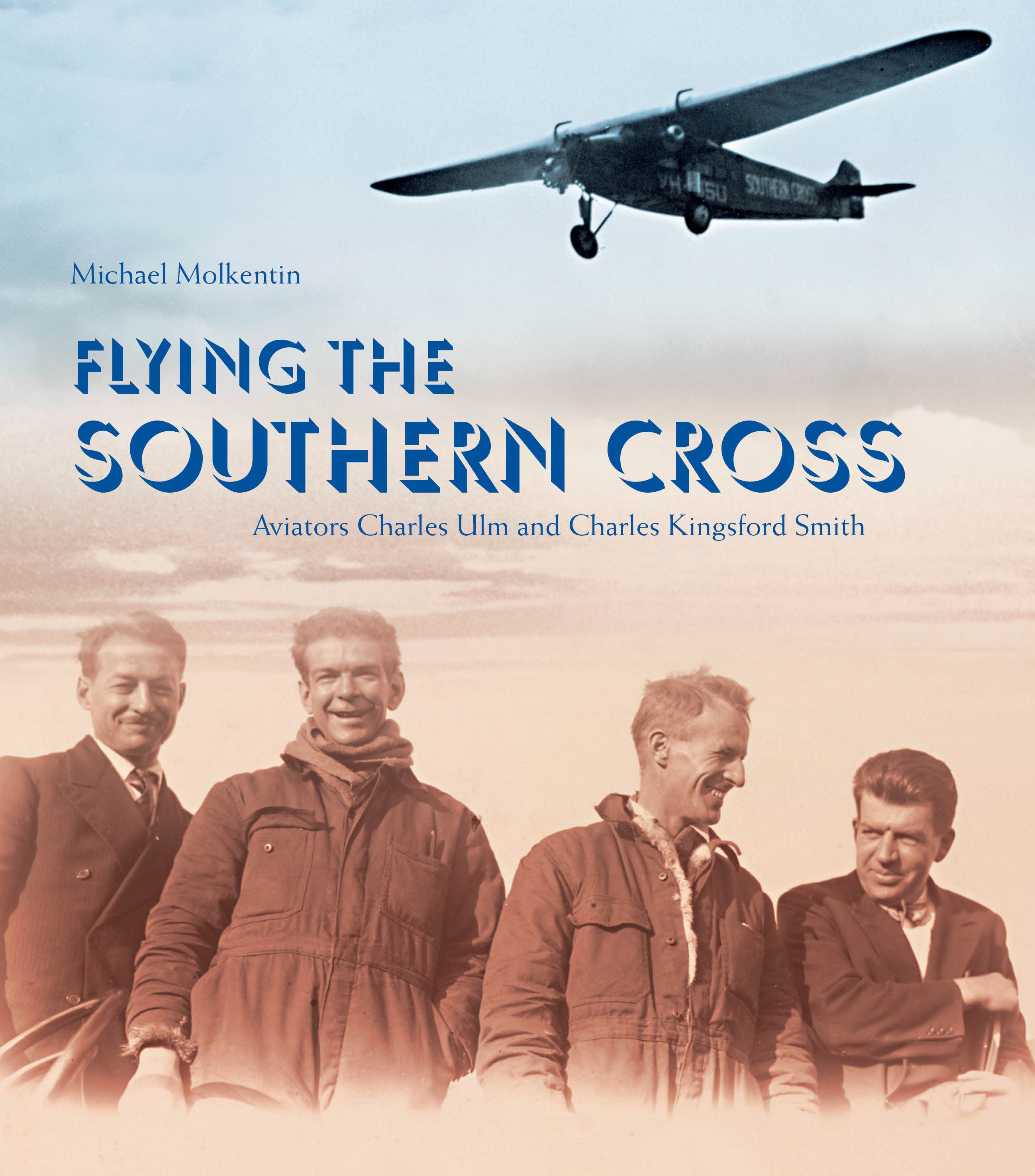 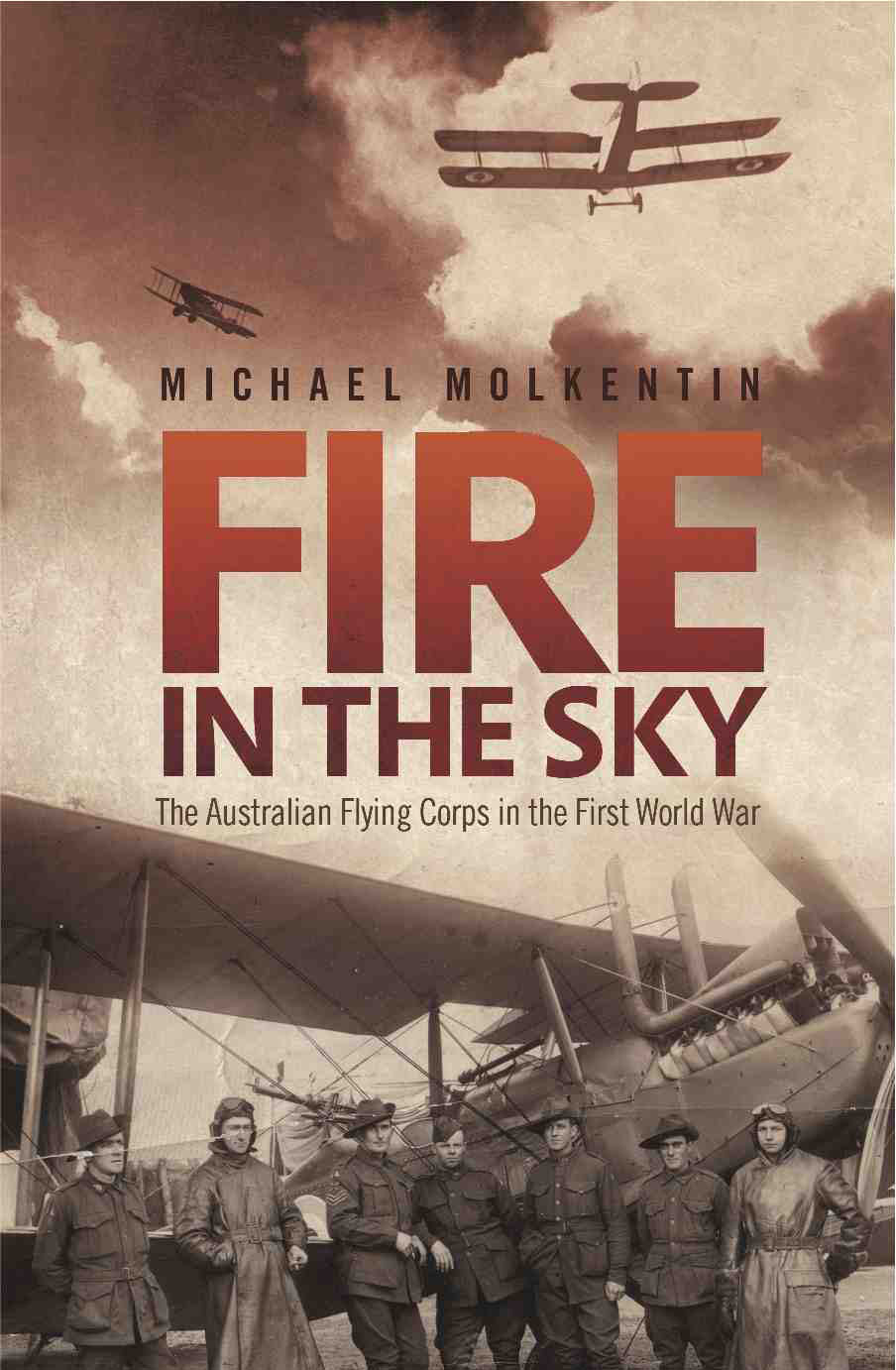 Fire In The Sky

The first book in 90 years dedicated to the daring and courage of the airmen and mechanics of the Australian Flying Corps - a tale of a war fought thousands of feet above the trenches from which only one in two emerged unscathed.